As a braking system, the function of course is to let the car in motion according to our wishes to slow down or even stop. It works by converting the kinetic energy of a car into heat energy through friction. Automobile brake system is mainly composed of energy supply device, control device, transmission device and brake and other parts, the common brake mainly drum brake and disc brake. 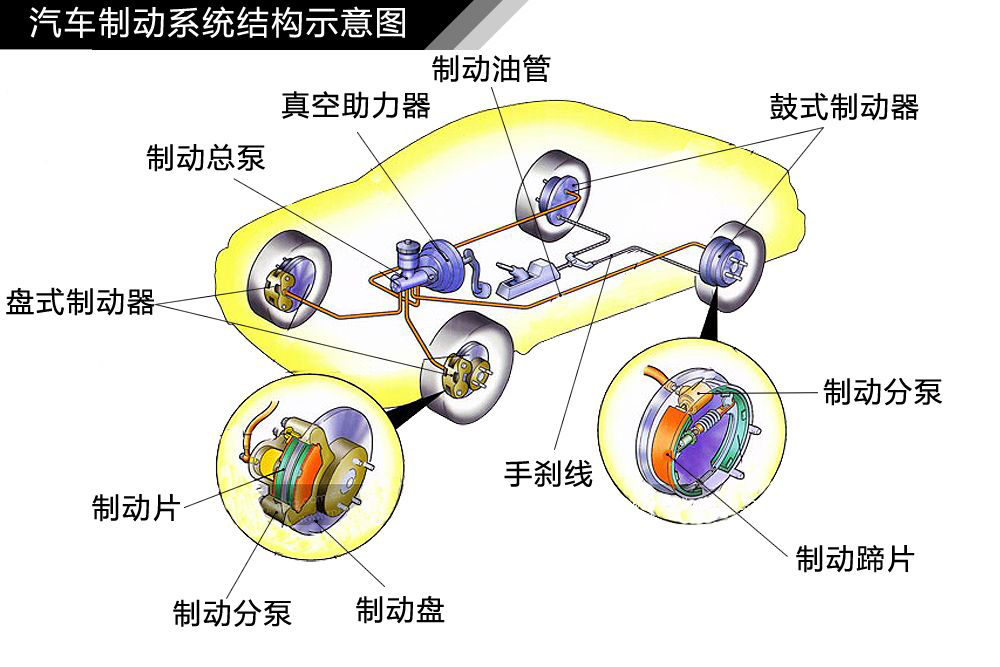 Drum brake mainly includes brake wheel cylinder, brake shoe, brake drum, friction disc, return spring and other parts. It is mainly through the hydraulic device is friction disc and wheel rotation brake drum inner side friction, so as to play the brake effect. 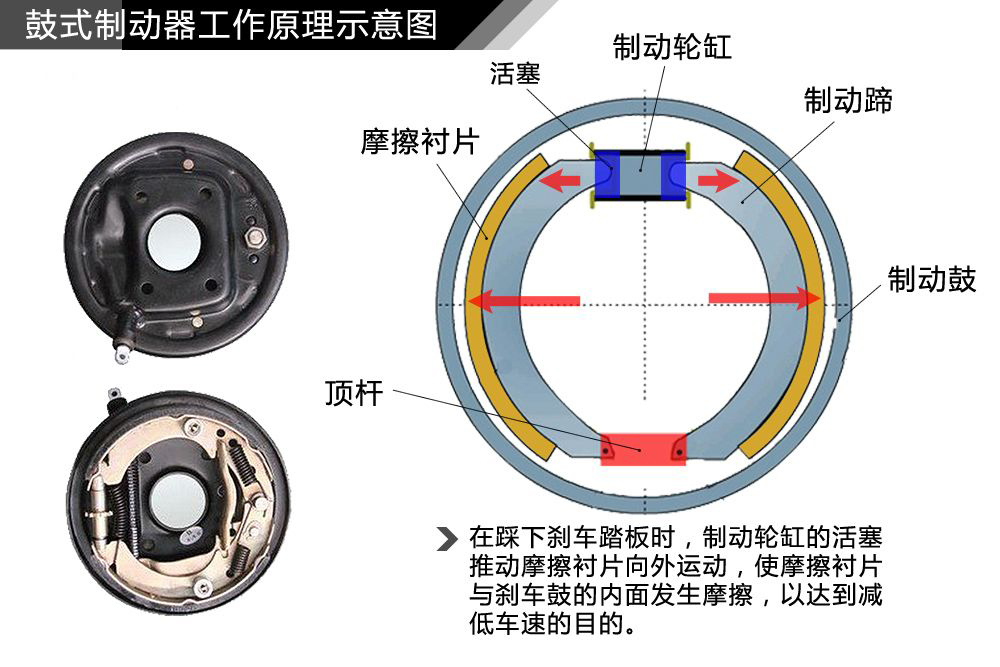 It can be seen from the structure that the drum brake works in a relatively closed environment, the heat generated in the braking process is not easy to dissipate, and frequent braking affects the braking effect. But drum brake can provide high braking force, widely used in heavy vehicles. 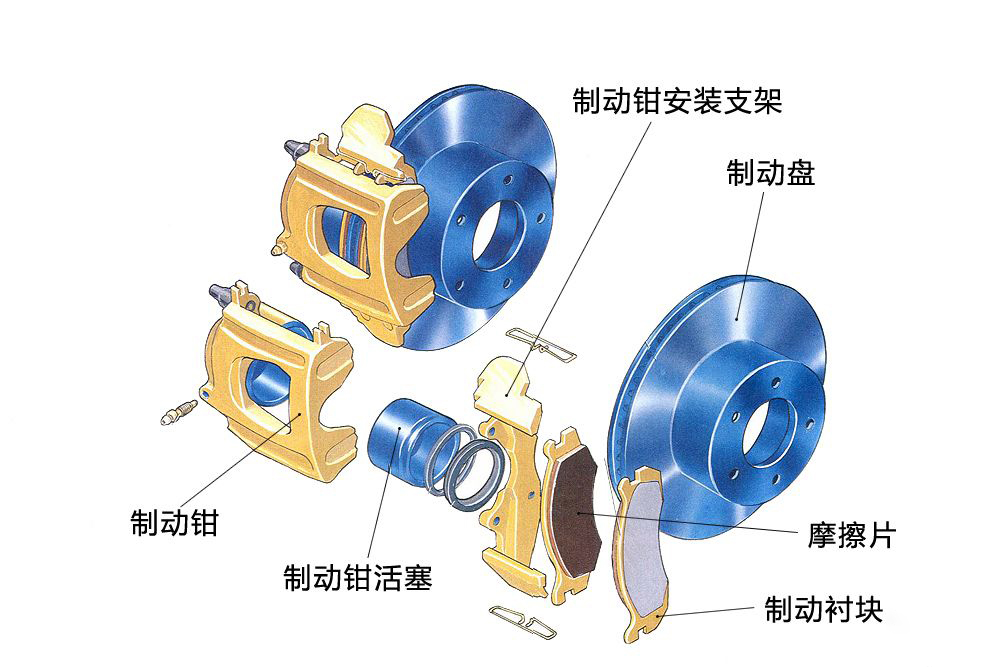 Disc brake is also called disc brake, mainly composed of brake disc, brake clamp, friction disc, pump, oil pipe and other parts. Disc brakes apply pressure to the brake tongs through the hydraulic system, causing friction between the brake disc and the brake disc that rotates with the wheel to achieve the purpose of braking. 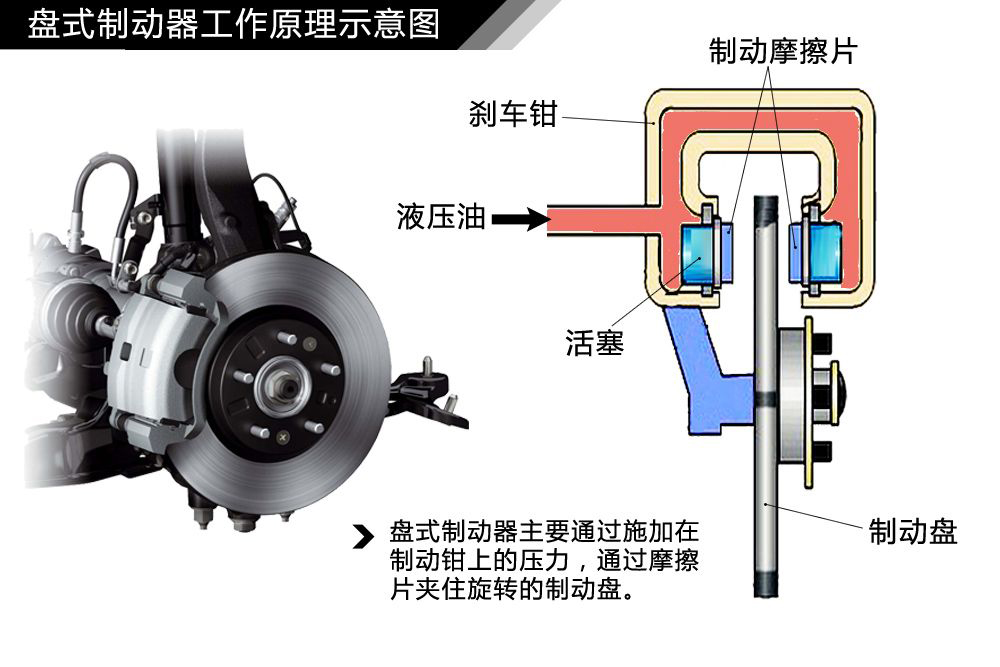 Unlike a closed drum brake, the disc brake is open. The heat generated in the braking process can be dissipated quickly, with good braking efficiency, which has been widely used in cars.